THE WOODLANDS, TX – In times of crisis and natural disasters, it’s natural for local community leaders to take care of those in their neighborhoods. However, for Woodlands financial leader HFG Wealth Management and its CEO & founder, Larry Harvey, the help that was offered went beyond local borders. Partnership with ‘Mattress Mack’ brought truckloads of needed supplies to storm victims

Last month, Hurricane Ian – the large and destructive Category 4 Atlantic hurricane that was the deadliest hurricane to strike the state of Florida since 1935 – caused widespread damage across the southeast United States,

especially the states of Florida and South Carolina. More than 100 people perished in the storms and countless thousands more were left without power, property, and possessions.

Harvey had come to The Woodlands after having grown up in the Port Charlotte and Punta Gorda areas of Florida, and he still has family in the surrounding areas. It was vital to him that he give back to the community that had once upon a time given him so much. Being passionate about supporting the effort to help the people and community there, and under his direction and leadership, HFG donated $2,500 towards relief funds and supplies for storm victims.

The donations were used to help purchase much-needed supplies such as food, water, clothing, toiletries, and other essentials that were loaded onto seven 18-wheeled trucks and driven to Florida. “It was our honor to send our prayers as well as tangible support,” said Harvey. “Mack was very grateful for the donation from HFG and our team’s efforts.” 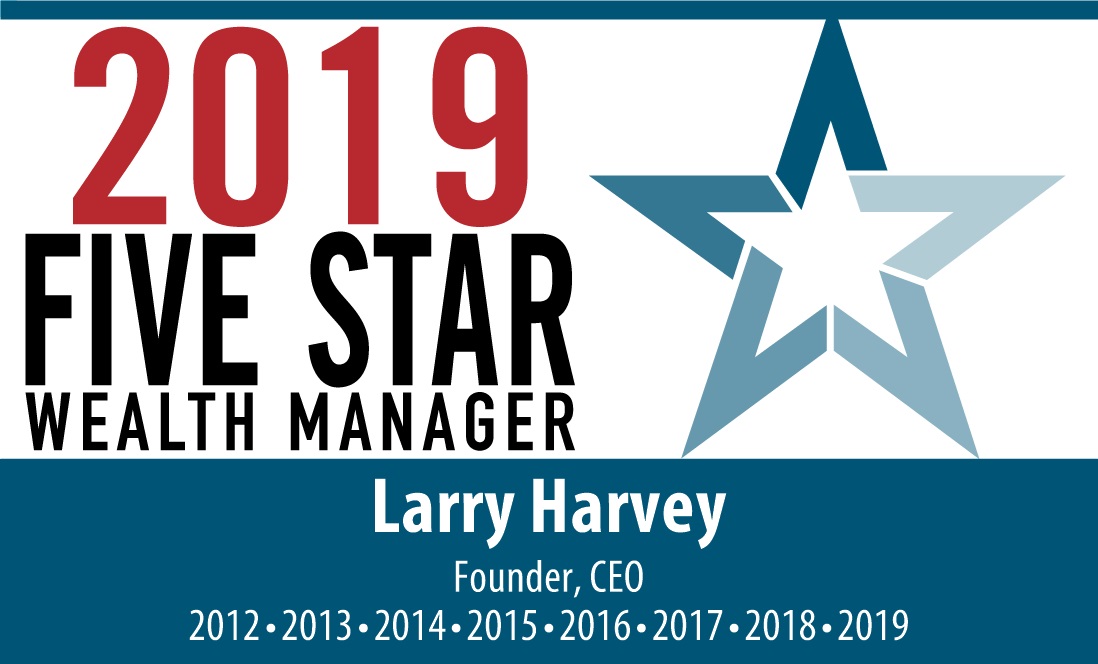